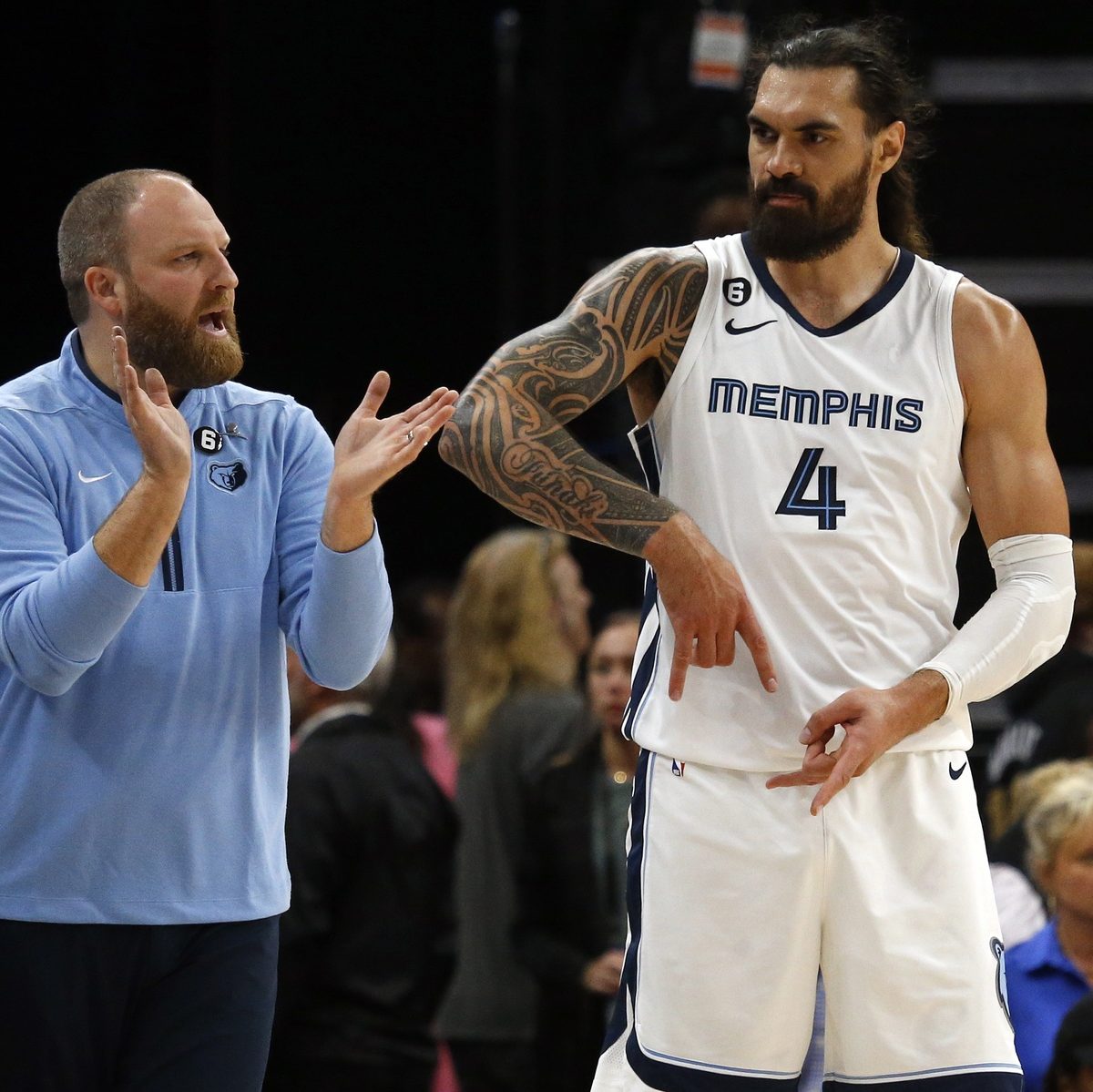 The Philadelphia 76ers play the second game of a three game road trip Friday when they face the Memphis Grizzlies. The Sixers are 12-10 on the season while the Grizzlies are 12-9. These two teams split two games last season. Who will prevail in this one?

The Sixers are in the middle of a three game road trip as they are coming off a 113-85 beatdown at the hands of the Cavs. The shorthanded Sixers, still playing without Tyrese Maxey and James Harden, were undermanned against a good Cavs team on the road. Even Joel Embiid, who is averaging 31.1 points per game, had a bad game against Cleveland's big front line with 19 points, 6 rebounds and 6 assists.

There weren't a lot of highlights in this one as the only other Philadelphia player in double figures in double figures was Shake Milton with 14 points. Tobias Harris had a forgettable night with only 3 points. It turns out Harris was battling an illness, so he is now questionable for the Grizzlies game Friday. The good news is that James Harden is likely to play, as he is listed as probable. Maxey remains out. The Sixers only average 108.3 points per game, which ranks 28th in the NBA. But they are 2nd in the team defense, giving up 106.1 points per game.