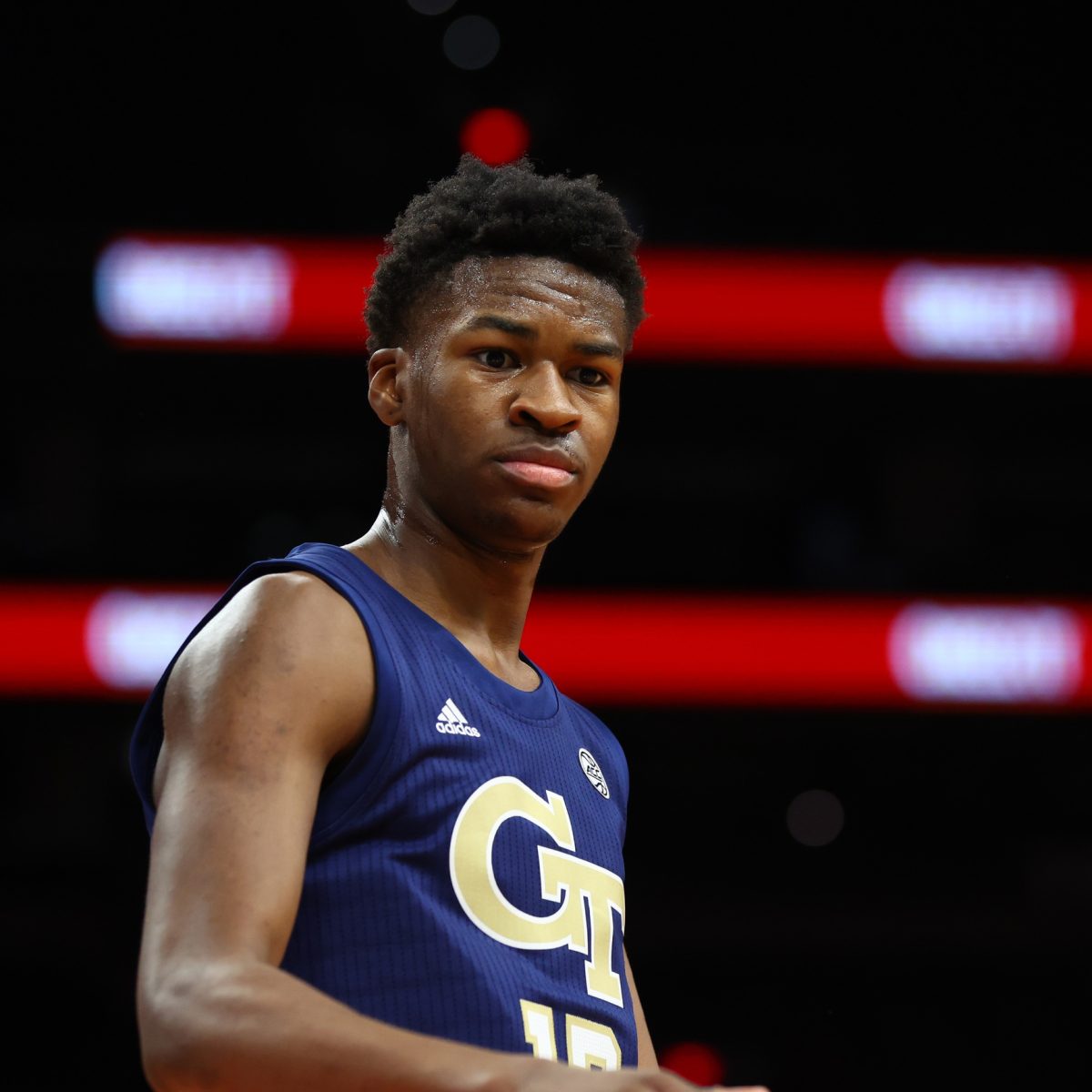 On Friday, the Georgia Tech Yellow Jackets will host the Northeastern Huskies in a non-conference battle between ACC and Colonial Athletic Association teams. The (4-3) Yellow Jackets lost by 16 to Iowa last time out and defeated North Alabama 80-61 in their previous game. The (1-5) Huskies are coming off a two-point loss to Princeton and defeated Manhattan College 69-67 in their previous outing. The tip-off from McCamish Pavilion will be at approximately 7:30 p.m. ET.

The start of the 2022-23 season has been challenging for the Huskies, with five losses in six games. In their most recent outing at the London Basketball Classic, NU was led by Telfort, who scored 18 points and grabbed six rebounds, and junior forward Alexander Nwagha, who added 10 points and 17 rebounds. It wasn't enough to get the win over their Ivy League foe, though, even as the Huskies outshot the Tigers.

Against Manhattan, Northeastern pulled out a two-point win on an alley-oop with just over two seconds remaining in overtime. Pridgen scored the basket on an assist from freshman guard Chase Cormier, the exclamation point to Pridgen's dominating performance (20 points and 20 rebounds).

Northeastern's offense is one of the worst in the nation, averaging 61.3 points on 38.5 percent shooting from the field and 29.6 percent from long range. Its offensive efficiency rating, adjusted for schedule, is ranked 321st in the country, per KenPom. The defense hasn't been much better, ranking 195th in adjusted defensive efficiency. The Huskies' opponents are scoring 71.7 points per game on 45.7 percent shooting.