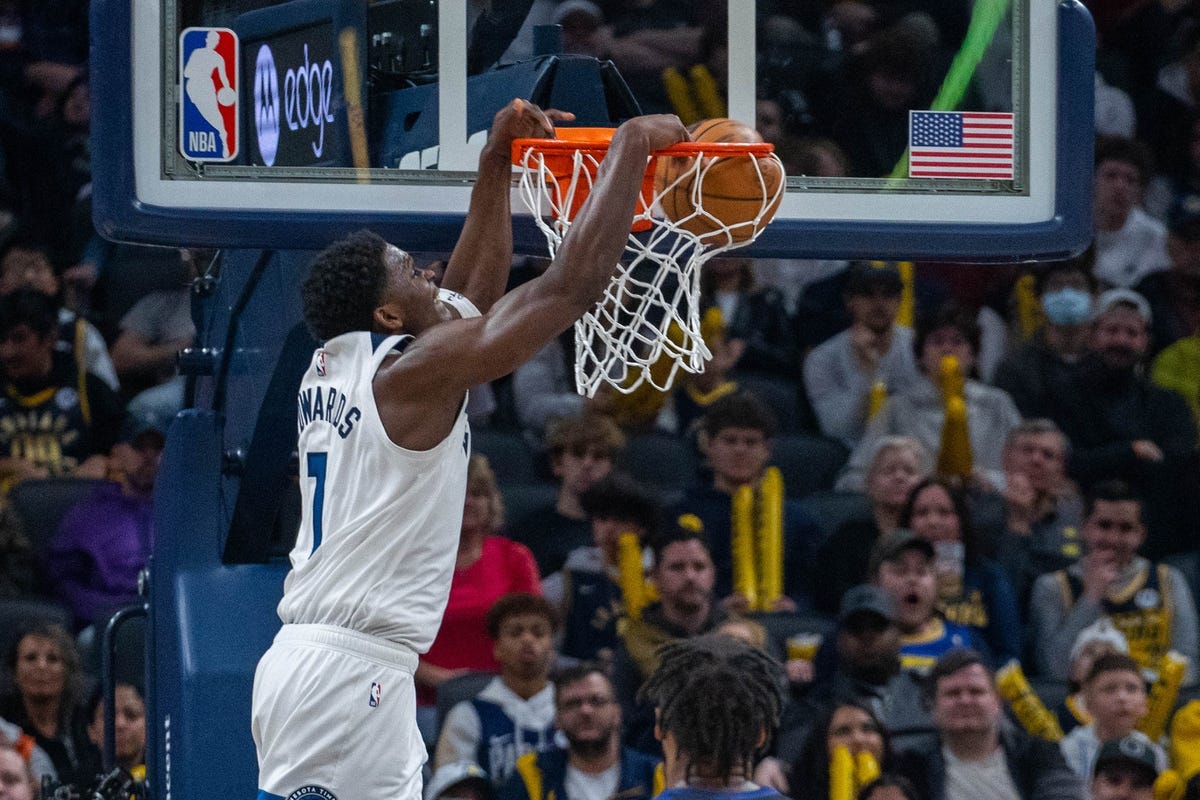 The Timberwolves enter their game as a 4-point favorite against the Hornets.