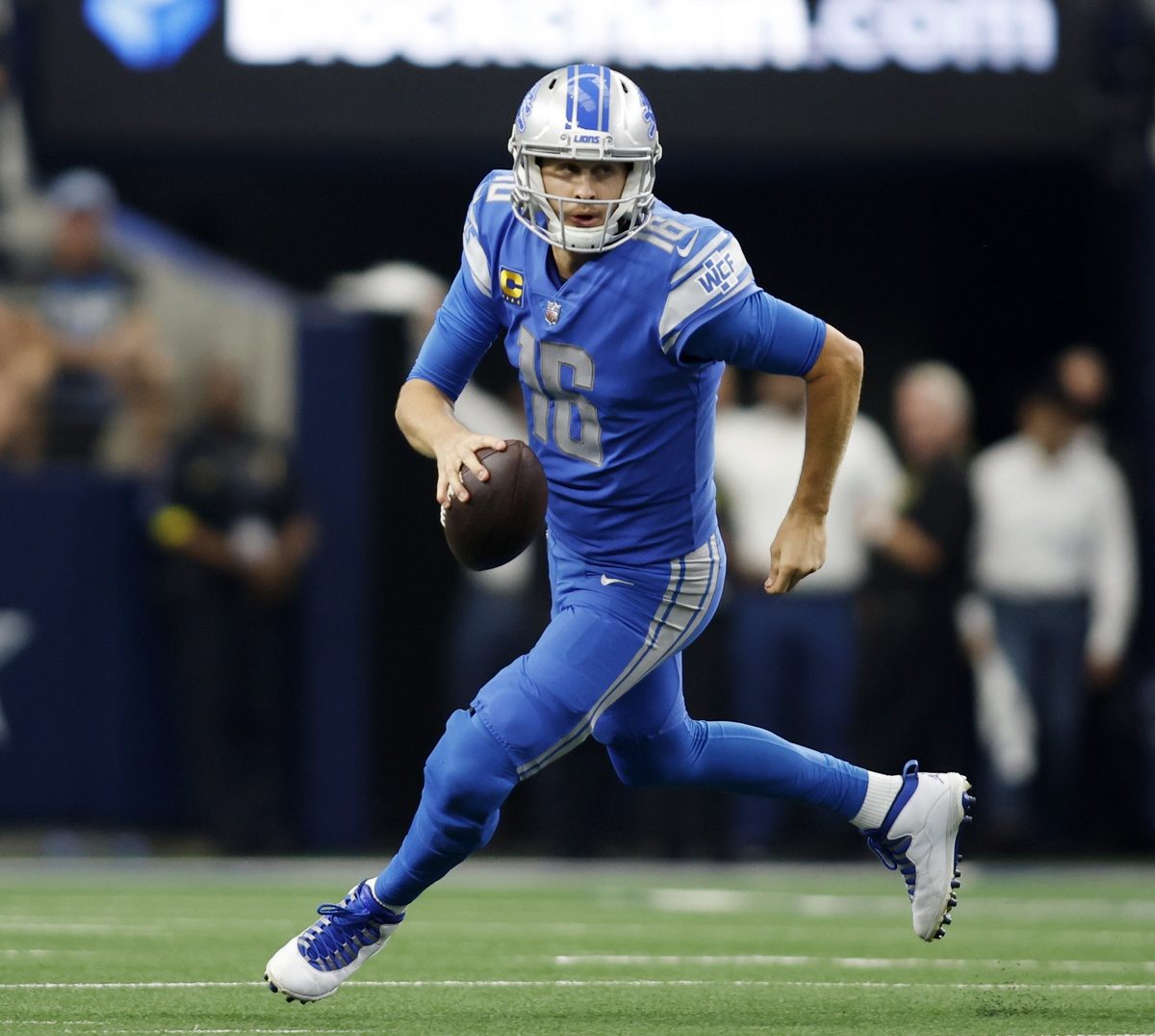 Jacksonville will try to build on its upset win over Baltimore when it travels to Detroit on Sunday afternoon. The Jaguars have won two of their last three games, including last week’s 28-27 win over the Ravens. Detroit had its three-game winning streak snapped in a loss to Buffalo on Thanksgiving.

Jacksonville got off to a strong start to the season, winning two of its first three games. The Jaguars proceeded to lose their next five games in a row, although all five of those losses came by one possession. They have bounced back since then, winning two of their last three games. Their first win came against Las Vegas in early November before they lost to Kansas City by 10 points the following week. Jacksonville had its bye week two weeks ago, and it used that extra prep time to its advantage in a 28-27 win over the Ravens last week.

No quit in [email protected] | #BALvsJAX

The Jaguars overcame deficits on four occasions before using a late touchdown and two-point conversion to take down Baltimore. They will be looking to snap a three-game losing streak on Sunday afternoon, as they have allowed 30 points per game during their current slide. Jacksonville has also given up an average of 25 points per game during its 2-1 run. Quarterback Trevor Lawrence has been the difference maker, leading the team to three scores in the fourth quarter last week. Lawrence has thrown six touchdown passes and zero interceptions in his last three games. Running back Travis Etienne Jr. left last week’s game early with a foot injury, but he should be available for this game. Etienne had rushed for four scores and gone over 100 rushing yards three times in his four outings prior to last week.

Has A Rookie Quarterback Ever Won The Super Bowl?'