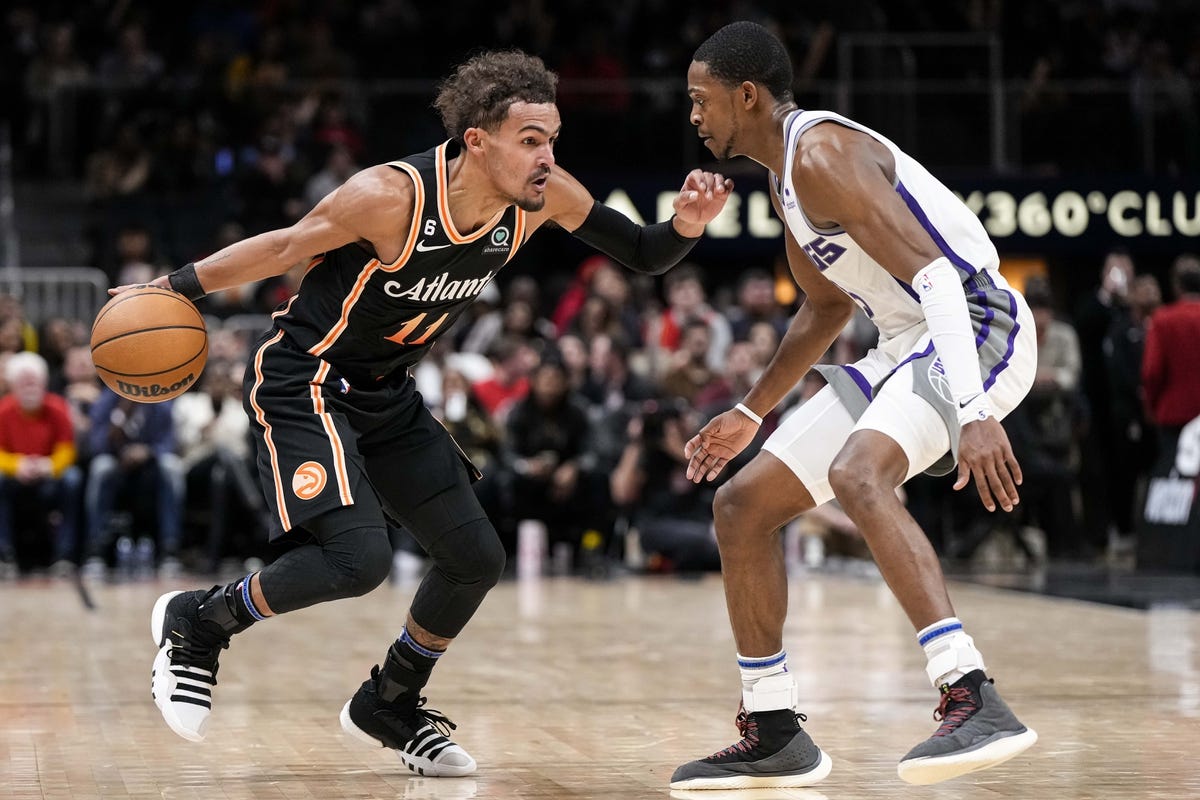 The Hawks head into their matchup against the Rockets as a 7.5-point favorite.

Heat vs. Celtics Odds, Preview, Prediction: Grab the Value on the Over/Under (November 30)